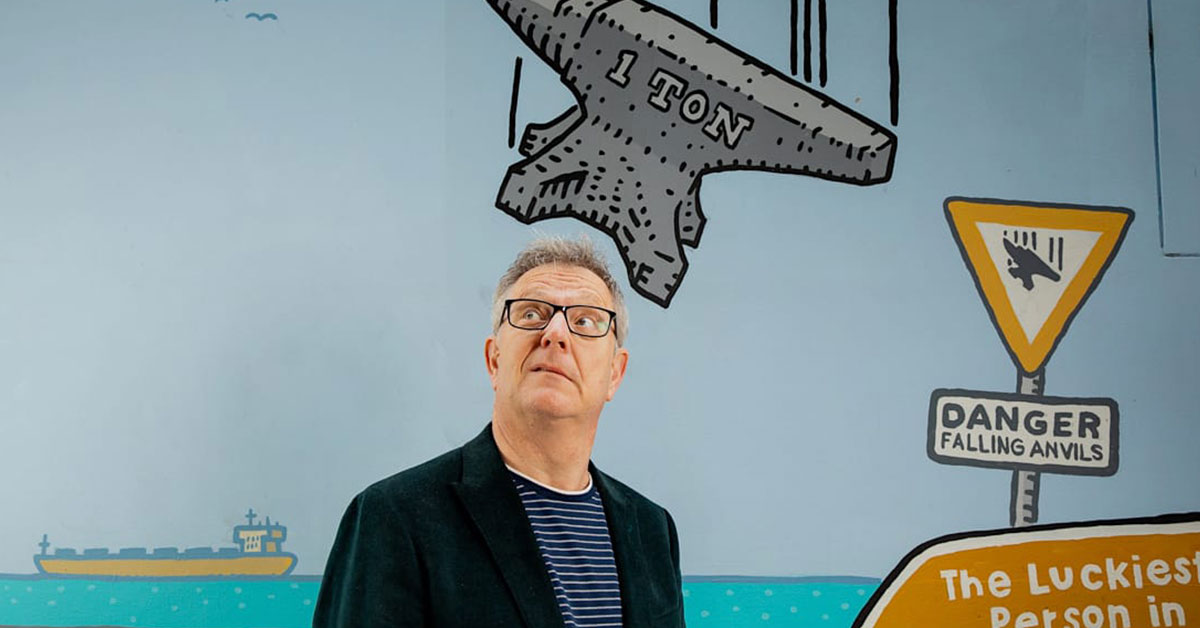 Newcastle Fringe Festival is back and planning on being bigger and better than ever before. The fringe is calling artists of all persuasions to register their expression of interest in taking part in next year’s festival, to be held 17 to 21 March 2021.

The 2020 festival had to be cancelled two days prior to launch due to covid restrictions. Newcastle Fringe was one of the first large cultural events to be affected and the first to live stream via Facebook. Before the cancellation, ticket sales had increased 250% on the previous year and this year the festival is attracting more support from corporate sponsors such as AGL and government grants. For the first time, Newcastle Fringe has been successful with grant applications to the City of Newcastle and the Australia Council for the Arts, ensuring that the show will go on and the festival has a future.

Planning for the 2021 festival is being done very carefully to ensure that it has the optimum opportunity to proceed regardless of the status of the pandemic. Larger, covid-safe venues have been sourced, there will be teams of cleaners between shows and streaming will be more professional with audiences being encouraged to ‘binge the fringe’.

But that’s not all that’s happening at Newcastle Fringe. The team are very proud to be able to announce that Jonathan Biggins has agreed to help promote the festival by being the first ever Newcastle Fringe Celebrity Ambassador.

He’s come a long way since he played guitar in the Musical Flags – a retro surf bubble-gum pop band that was the precursor to the more famous Castanet Club back in the early 80s, but Jonathan Biggins still has a soft spot for his hometown of Newcastle. When asked to become a Celebrity Ambassador for the Newcastle Fringe Festival, Jonathan was only too happy to oblige.

“I like giving back to the community that I hailed from,” Jonathan says. “Fringe represents artistic endeavour at its most grassroots level. I want to help people recognise its value, to support the artists that produce it, to acknowledge that the arts play a vital role in a healthy society and to help get that message across.”

Jonathan sees the arts as critical at a time when fake news and conspiracy theories are blurring the truth and affecting our democracy. As one of Australia’s best political satirists, he has built a career on holding those in power to account by mirroring their behaviour and personalities on stage in the critically acclaimed and incredibly popular, Sydney Theatre Company’s Wharf Revue. This year is the Wharf Revue’s twentieth anniversary.

Vehemently opposed to censorship, Jonathan is particularly pleased that Newcastle Fringe is open access – anyone can perform and artists take responsibility for whatever their message is. “Art helps our society confront its issues, it should never be silenced,” said Jonathan. “And it doesn’t hide behind a wall of social media – a performer stands before their audience and owns what they say, in the flesh. I’m proud to be representing Newcastle Fringe and would encourage everyone to get out there and support your local artists by attending the festival or streaming the shows. It’s often where great things begin.”

Newcastle Fringe is seeking expressions of interest from artists of all genres including circus, childrens’ theatre, burlesque, stand-up, music of all styles, theatre, dance, poetry and just about anyone who wishes to perform at the festival. See the website for more details newcastlefringe.com.au. Artist applications close on Friday 13 November.