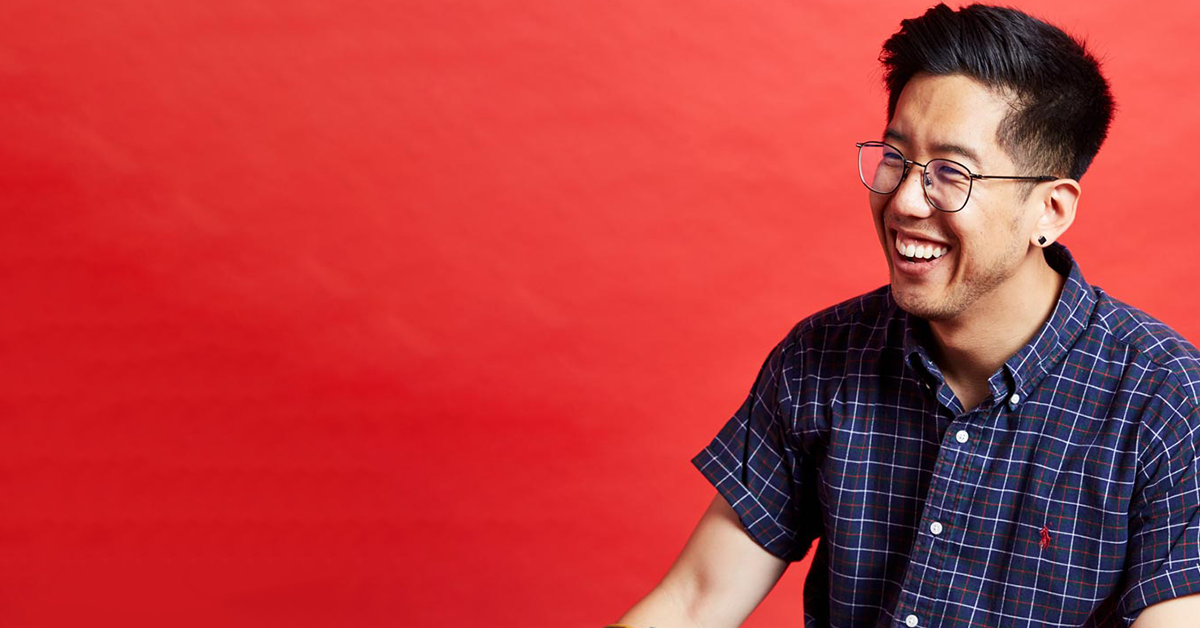 Erratic is an hour of energetic stand-up comedy. Join Harry as he leapfrogs sporadically from silly observations to times that he has been outright disrespected. Harry aims to show you that being erratic isn’t necessarily a bad thing.

Harry Jun is a keen performer who has made his way to nearly every comedy gig in Sydney. Sometimes he is even asked to perform at them. A 2019 RAW Comedy NSW State Finalist, his comedy has been described as “energetic”, “likeable” and “cheeky”. He hopes that one day it is described as “funny” or “something that his parents are proud about. ”