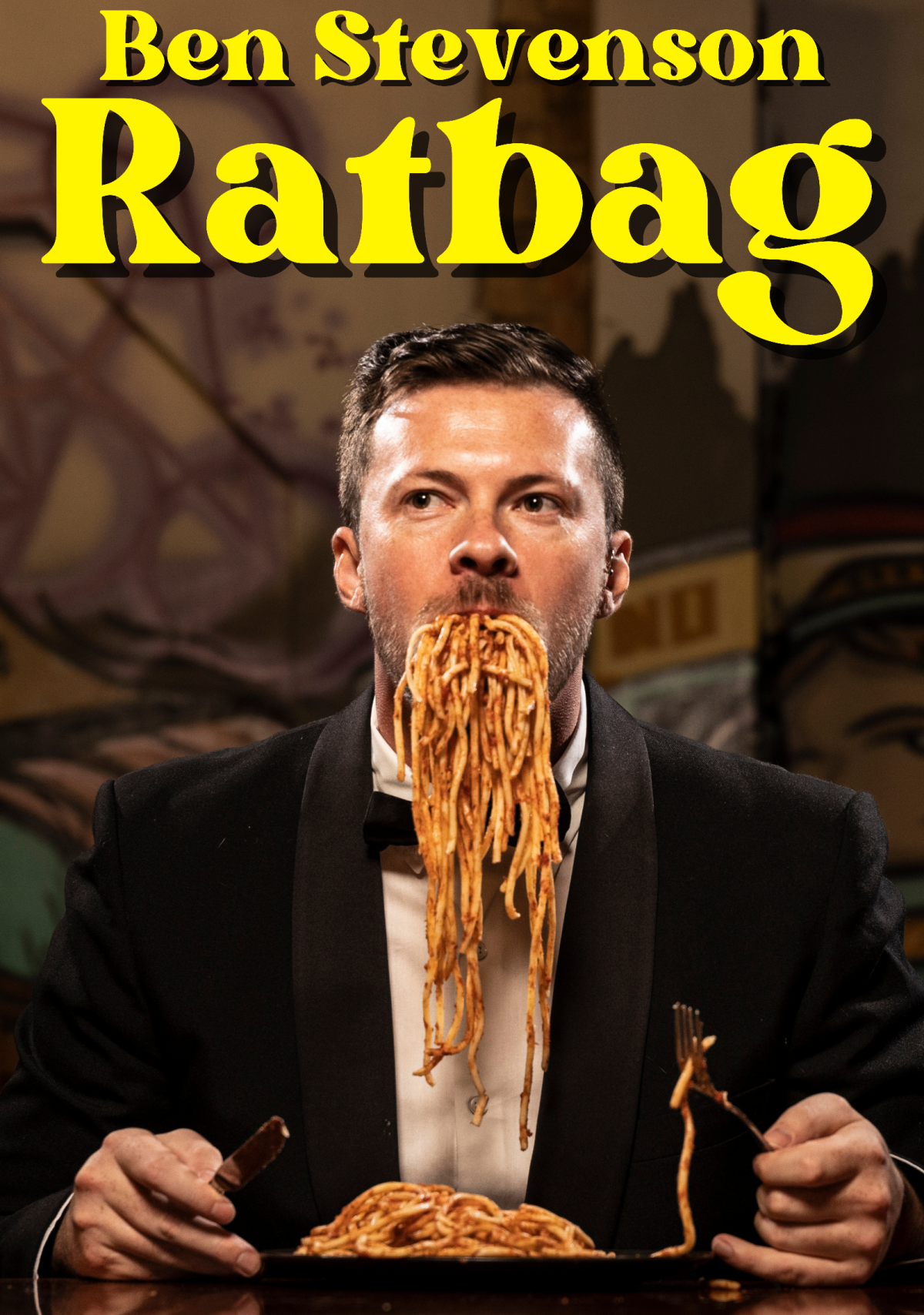 It’s common for parents to give their children adoring nicknames. Ben’s mum called him Ratbag.

Ben’s mum had a point.